The grooming of eyebrows is becoming a popular practice among both men and women. Actually, according to research most people tend to have their eyebrows done more than their own hair. There are many ways in which one can easily groom their eyebrow, however, threading is increasingly becoming more popular among the masses. Listed below are some reason why one ought to choose to thread their eyebrows as compared to maybe using a razor to shape them, as Eyebrow Threading Sydney. 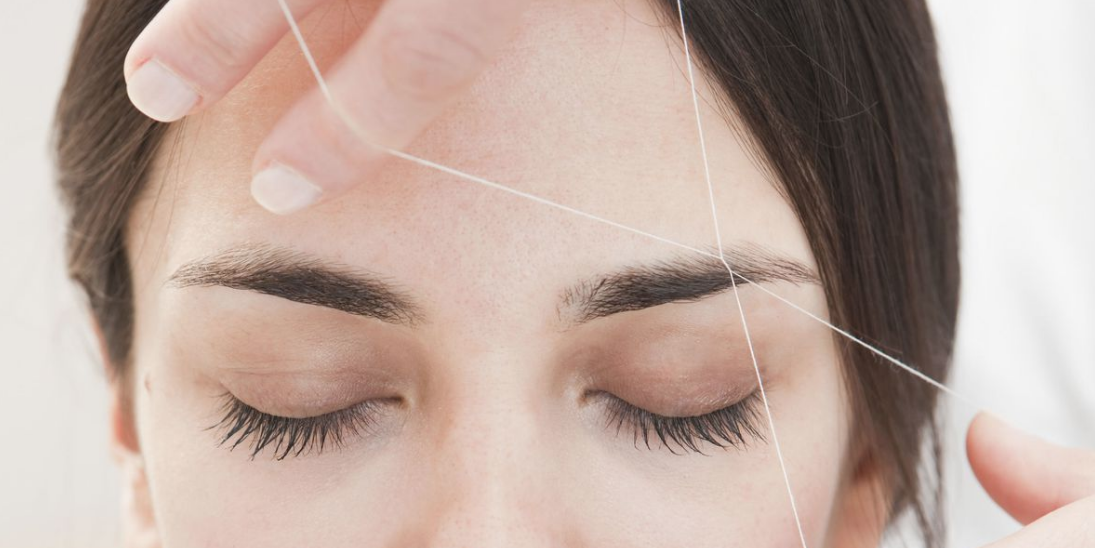 1 More Natural
When it comes to threading, the result of the procedure actually is able to give one the perception of a more natural look as compare to the latter. This is especially true for individuals who tend to have thick lashes as in the even they get messed just a bit they give of the impression of being done for some work. Threading is however able to reduce the amount of brow hair without necessarily affecting the shape as compared to traditional waxing of the brows.

2 Fewer Side Effects
When it comes to side effect, they are actually very few as the procedure tends to be fast as well as painless. In comparison to waxing which tends to enhance the skin irritated and sensitive. Some individual may as well have an allergic reaction to the waxing process which does not happen with threading.

3 Proven Historical Results
This is of the oldest and painless procedures of grooming. According to history, threading gained its popularity mostly in the Middle East and is now being embraced in the West very much

4 Quick
In the event that one finds a professional at the job, the process tends to be very fast as the removal involves the plucking of a whole row of eyebrows at once. This tends to be much faster than tweezing which involves individual removal of each hair. As for waxing, one needs to warm the wax then wait for it to set which can take a while to get done.

5 Inexpensive
Since the procedure tends not to take a long time, it is arguably cheaper as compared to waxing. The waxing procedure involves a number of equipment as well as the wax which may end up being expensive. Laser hair removal may also be expensive as well as dangerous.

6 Long Lasting
The results tend to last longer than other methods such as using a razor.It typically stays for a period of 2-3 weeks depending on one’s hair growth rate for it to actually be noticeable. As for tweezing, one is able to notice regrowth within a day or two. The results brought about by waxing are no much better. 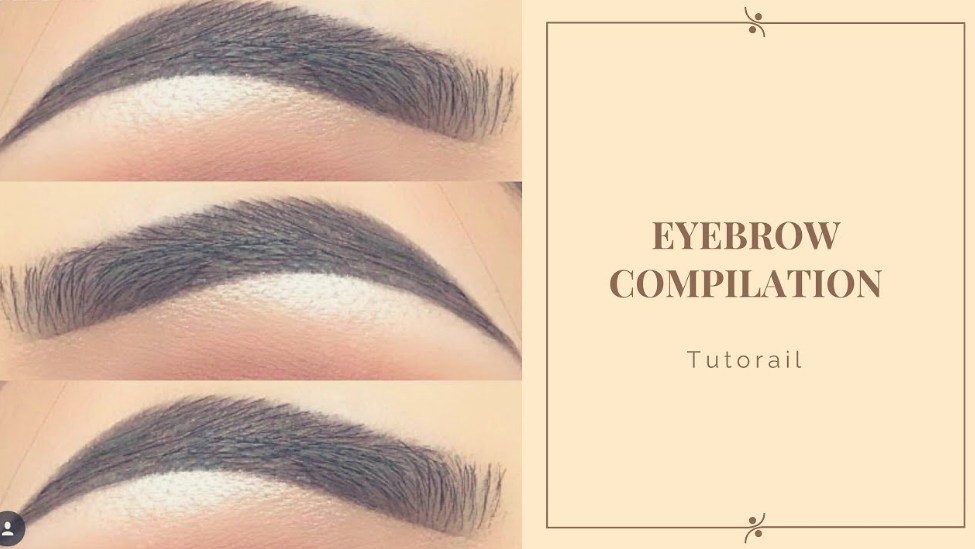